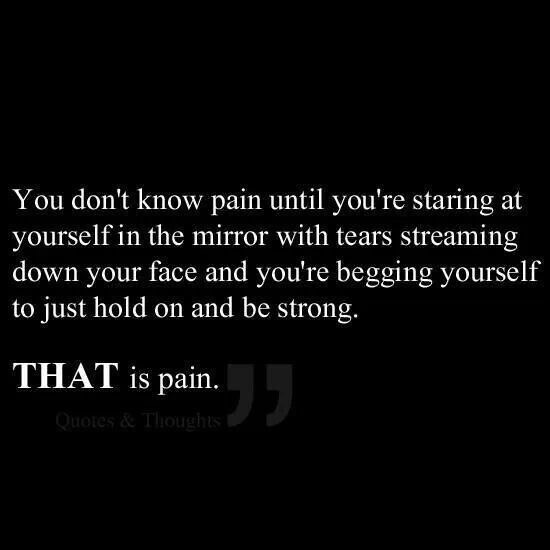 I’ve realized just when you think you are “done” with something that that’s usually the very moment it comes back. For many months after Erik passed away I cried every single time I was driving home from work, and most times even once I arrived. At some point I skipped a night, maybe even two. I even thought to myself “Am I over that part of my grief? Maybe I’ve reached some milestone where I don’t cry everyday as I drive home from work?” Wrong.

The last couple of weeks it’s been back. Sometimes it’s just silent tears streaming down my face as I drive back to our home without him in it…but some nights, like tonight, are more fierce. Tears started to stream down my cheeks and there was no controlling it, eventually I reached the point where I was sobbing so hard that I was gasping for breath. I couldn’t hold it in any longer. My grief demanded to be felt and acknowledged.

My drive home from work is the sadness and most lonely drive in the world. No one to text and say I’m heading home, no one to greet me at the door, no one to have dinner cooked or cook for, no one to have the dog walked so I don’t have to after a long day of standing at work, no watching our shows together, no kisses, no laughter…it’s just me. Me. And silence. A home and a broken heart just waiting for him to return.

I didn’t have a bad day today. Not at all. I worked all day but it was still a good day and then there it is…the reality check- “oh yeah, your husband died and you can’t go home and snuggle up on the couch with him. You can’t tell him about your day or kiss him goodnight.” It’s a harsh realization that many probably think I should be getting used to since I recently hit the one year mark. Yeah, that doesn’t seem to matter with grief. That guy will show up and pound you with every emotion under the sun and leave you feeling beaten. Grief doesn’t care how long it’s been, never will.

I’ve spoken to other young widows and I know these “grief attacks” can happen years and years afterwards. You can’t worry if you have reached some milestone with your grief, you can’t worry you are doing it wrong or too fast or too slow…there are no rules except one- just be gentle with yourself, you are doing the best you can. It’s ok to have a good day and it’s also ok to breakdown.

So yes, I’ve been back to crying everyday as I drive home from work and usually even continuing once I’ve arrived, but I also wipe them away at some point and try to keep on going. I cried so very hard tonight, but then I fixed myself a very late dinner and watched a mindless show. Maybe I’ll cry again tonight, maybe I won’t, but I know that no matter what I do, it’ll be exactly what I need to do. Let the tears flow. No shame.